Having been out of touch (at least, personally) with old friends for three months, we’ve decided to get together for a cup of coffee. But since our friend’s SisigWrap stall joined Edsa Central’s celebration of Oktoberfest, we supported him first in showing up and talked over a cup of coffee after the festivities.

We talked about the recent terrible events that plagued the media industry (e.g. deaths of reporters), the current status of the country and colleagues. And on the side, we talked about the games we used to play when we were kids. We thought that it was better during our days.

Anybody who lived in my generation could swear he/she had a lucky pamato once in his/her life. The pamato for the piko could be a stone from a broken santo or a part of a damaged terracotta pot. My friend Glenda had the end of a nailcutter as her pamato. Children chose their pamato wisely. We had to make sure it stuck on the floor when we threw it to the next level of the house of piko. When it falls on one of those lines, the opponent might steal the chances of winning from you. I can’t remember exactly what my favorite pamato was. I should interview one of my oldest friends to help me remember.

One of my favorite games during those days was the syato. I can’t even remember fully how it is played now. But I do remember the sticks and shouting syaaaaaaaaatooooooooo as a punishment for losing the game. You have to shout it as you walk from the base to the agreed point of punishment then back to the base. It was so enjoyable hearing your voice shout syaaaaaaaatoooooooooo! So losing in this game did not mean losing to me. The punishment was too enjoyable to feel like a loser.

Football was another addicting game. When I was a kid, I would go to the base as soon as I got up in the morning. Barely awake and without food in my belly yet, I went out to play football with my playmates. It’s a lot smaller than the real football game and the bases are not so far from each other but it gives you an adrenaline rush when it was your turn to run the base.

Those were the days when there were still wide spaces to play on and enough security to do it. Today, kids are more into computer games than back-breaking physical ones. Blame it to technology or the modern buildings and squatter’s houses that has claimed what should be their playground.

Looking back to my childhood, I can only smile and feel blessed. It was fun. It was great. It was even wonderful. I have more interesting stories to tell than killing zombies in a made-up world. I won, I lost but I enjoyed every bit of it. Our games cannot be reset as one can do in a computer game. I think that built up much of our characters then, because we learned how it was to lose, gracefully.

There were no problems, no worries, no complications. (Until puberty came in! But that’s another story.) We just had to play our game. And even if I had to do it all over again, I would never trade my pamato with a computer game.#
——————-
hmmm thats true and the agonizing reality of computer games is the highrocketing electric bill. 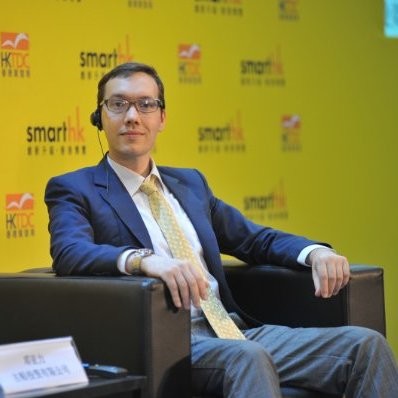 h J R
@ZEROTOTHREE: "Concentrating on the emotional development of your child can boost your child's emotional health and help your child develop meaningful relationships throughout her lifetime." https://t.co/6KsCSeqcNm

h J R
One of the best quotes I heard this year:👇🏽 “There is light at the end of the tunnel and there is also light inside the tunnel.” - @Patrickzelf during the @CCC_RSM graduation day 🙌🏽

h J R
@guardian I leave my laptop in my home office until the next work day and do something fun with my fam or read a book! I also snooze my work email in the weekend. Happy weekend! 😀