I travel not to go anywhere, but to go. I travel for travel’s sake. The great affair is to move. ~ Robert Louis Stevenson

“There is no view more beautiful than this,” I wanted to say but was left speechless.

We arrived at Di’s place at half past five. It was quite a ride to come to this part of Rotterdam. My husband could only be amazed by the ships and their cargo while behind the wheel. I could only wonder why. I saw them as just a couple of boxes. Colorful maybe but still boxes. Di’s apartment was 12 floors high. As soon as we arrived, I didn’t realize what hit me.

From his apartment balcony was the face of Rotterdam – the ship named SS Rotterdam could be found on the right, a couple of notable ships on the left, the Erasmus bridge in the middle. We could see Hotel New York a little on the right of the bridge. Hard to believe that it used to be the tallest building in this area. For it was now dwarfed by the buildings serving the Holland-America line and the Rotterdam Harbor.

The skies were blue and the wind was calm. Di, my husband’s colleague, swore it was not always like this. We were blessed with good weather. It was like the harbor of Rotterdam was trying to show off its picturesque qualities. On that day.

After a carefully prepared dinner, we headed to the Maas tunnel. The Maas tunnel was built by the Dutch during the second World War to connect the banks of the Maas river. About a hundred thousand motorists, bikers and pedestrians use it every day. It is an important part of the Rotterdam road network.

When we reached the other side of the Maas river, I was surprised at how close Di lived in the center of Rotterdam. My theory was wrong. It only looked like he was far from it all. Truth is, one cannot be as close as this.

We went for some ice cream in a nearby tent and went back to his apartment on the twelfth floor. A little over an hour and the sun began to set. Suddenly, the city of Rotterdam turned to gold.# 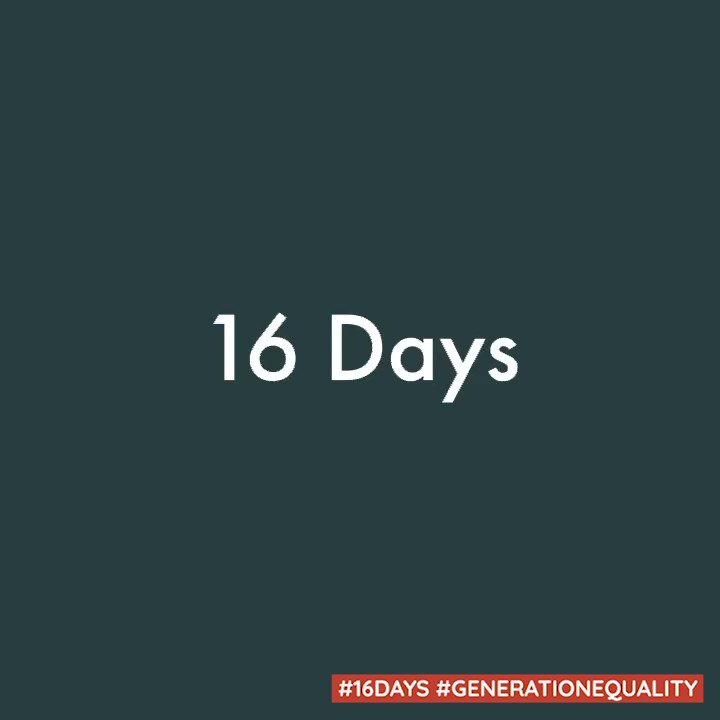