1999 Eskrima World Champion Leonora Stroeven strives to promote the art of eskrima throughout the world by offering free workshops such as these. She shares the love for the Filipino martial art with husband and Doce Pares Eskrima World Concept Founder Frans Stroeven.

Eskrima is popularly-known in The Philippines as ‘arnis’. In the west, it is also known as ‘kali’. This term is used for Filipino martial arts that use weapons such as sticks, knives, other improvised weapons or bare hands.

The use of this kind of fighting can be traced back to the 1500’s. It was said that Lapu-Lapu beat Magellan using eskrima. Master Frans seems to be convinced as he explains to the public how carefully-thought Filipinos carry-out their attack.

When not in The Netherlands teaching eskrima, Frans goes around the European continent promoting the martial art through seminars and workshops. Leonor has not forgotten her winning strikes although she does not join competitions anymore. She happily focuses on the administration part of their business and the rearing of children.

Leonor hails from Cebu and grew up in a family that practices eskrima. It was in the 1999 World Championships that she met her husband, the would-be spokesman of the martial art in Europe.

There are around 20 Eskrima schools in The Netherlands alone. However, there is only one Filipino trying to learn this traditional art of fighting. The couple encourages Filipino students through discounts not only to promote eskrima but to protect Filipino martial arts as a whole.

They also believe that eskrima is a perfect self-defense training for people of all ages and gender. # 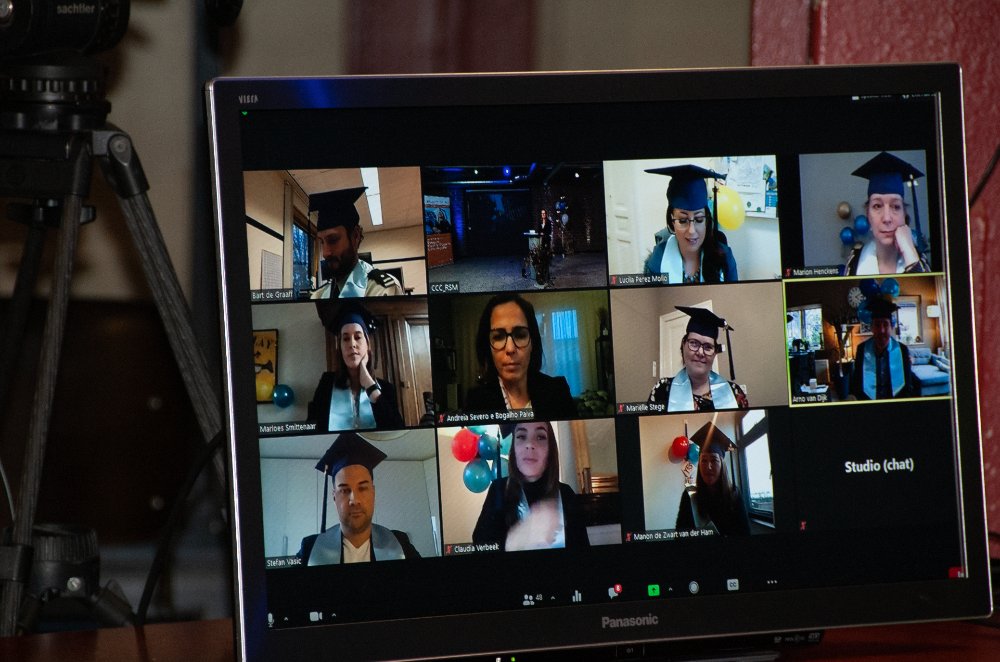 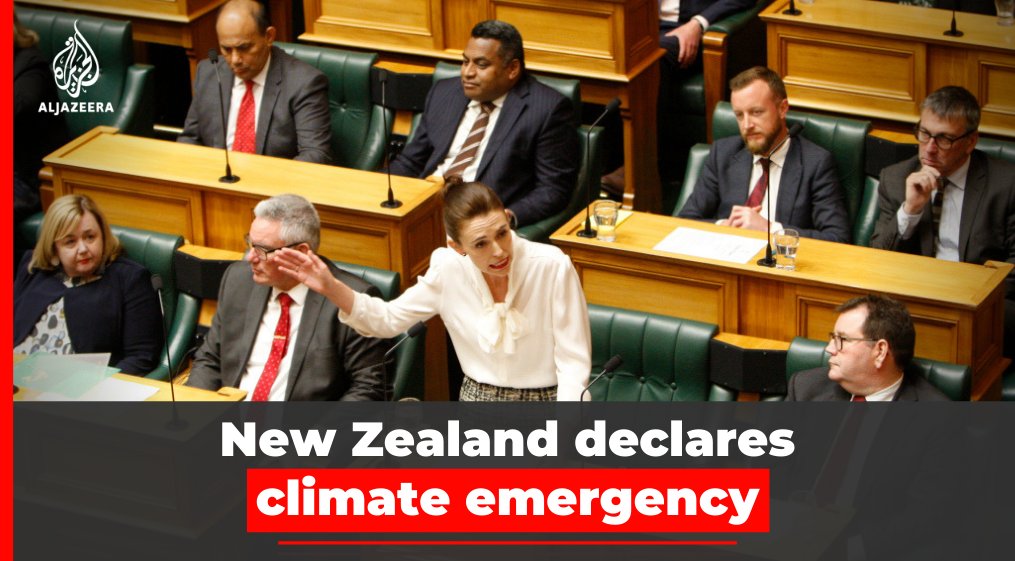