Keeping Christmas alive in Salzburg
Posted on November 14, 2014January 5, 2019 by Chared
This article was published on Island Travel magazine.
Christmas is all about enjoying your favourite things — family, music and good food. And if there’s a European city where it feels like Christmas all-year round, it has to be Salzburg. Why, you might ask? It has all the elements that anyone can truly enjoy, on Christmas day or any other day of the year: memories of a singing family, Wolfgang Amadeus Mozart and a whole range of food which are difficult to spell but fairly easy to devour.
The family that sings together
Salzburg is the birthplace of the Von Trapp family singers, the inspiration behind the blockbuster movie “The Sound of Music” which is often played on TV every Christmas day. The Von Trapps, led by the Baron and Maria, used to live near the Aigen train station on Traunstrasse 34, a good 20-minute train ride from the Salzburg city centre. Since 2009, the original house, not featured in the movie, has been turned into a hotel. All rooms have en suite bathrooms and are named after members of the Von Trapp family. Husband and wife Christopher and Marianne tried to maintain the old glory and authenticity of the house by choosing a style that fits its original interiors.
To keep the Christmasy feeling, there are reds and whites and deer designs all over. “Sound of Music” fans who are keen on following the footsteps of the Von Trapps usual go on a “Sound of Music” tour. But what’s more authentic than staying in the house where the family once lived? Upon arrival, Christoph, the new owner, will take your bags like a real gentleman and show you to your room while telling the real story of the family: that there were 10 children and not 7 and it’s really the Baron who taught them how to sing, not Maria. If you happen to experience some thunderstorms, you might even get the chance to sing… raindrops on roses and whiskers on kittens…

Salzburg’s most famous son
If you are familiar with Mozart’s piano sonatas, you know exactly which ones give you that innocent, wide-eyed, joyful Christmasy feeling. For me personally, that’s sonata number 11. Wolfgang Amadeus Mozart started composing since he was five years old. If you want to relive his life, there’s no better place to do that than Salzburg, where he was born. There are two museums dedicated to his name: Mozart’s Birthplace on Gertreidegasse 9 and the Mozart Residence on Makartplatz 8. Like other museums dedicated to famous people, there are loads of objects used by Mozart in both museums. You will see the instruments he used, music he composed on music sheets, letters and other paraphernalia. Unlike other museums dedicated to famous people, you will learn about Mozart’s family in these two museums in a way that has not been portrayed in popular culture. You will also learn how naughty he was. In the shops connected to the museums, you can buy Mozart chocolates, keychains stationery and even perfume.

Schnitzel, Spätzle and Apfelstrudel
Schnitzel is made of meat pounded to perfection, covered with eggs, flour, bread crumbs and deep fried until golden brown. Spätzle is the Austrian soft egg noodle served in different lengths and forms. They are likened to the dumplings of East European neighbours. Apfelstrudel or apple strudel is an Austrian dessert characterised by apple-filled phyllo dough. This is often served with vanilla ice cream topped with whipped cream.

Are you hungry yet? Well, that’s the goal of this exercise, get you salivating! Kidding aside, these are all very common Austrian food, so when in Salzburg, it is fairly easy to spot them. Let Mozart be your guide. On the same street where he was born, there are a lot of restaurants to choose from. Most of them claim to serve the best schnitzel in town. Take a look around and take your pick. We found our schnitzel in Restaurant s’Herzl.

If neither the Von Trapp family singers, Mozart or schnitzel excite you, climb the Hohensalzburg fortress and take pleasure in some of the most excellent panoramic views of Salzburg. The Hohensalzburg Fortress was constructed in the year 1077. Climbing the mountain where it is perched will certainly call for some muscle work but the exhilarating views of the city is all worth it. If you’re feeling lazy, you can also take the cable car that leads to the fortress. The cathedral square, where the annual Salzburg Christmas market called Christkindlmarkt is held is easily spotted from the fortress. Once you’re tired of just taking in the views, take the cable car down the mountain and be part of it. Don’t forget to bring home some handmade wooden toys while you’re at it.#
Salzburg trivia:
• Villa Trapp, the original house of the Von Trapps, was used by Heinrich Himmler during World War II as his headquarters.
• Salzburg claims to have the most number of high quality restaurants in Europe per square meter.
• Mozart’s real name is Johannes Chrysostomus Wolfgang Theophilus Mozart. Amadeus is the Latinized version of Theophilus and Mozart only referred to this name when he was joking. His nickname was Worlferl.
• The biggest moneymakers of Salzburg are the “Sound of Music” and Mozart.
• Salzburg is the fourth largest city of Austria and is divided by the Salzach River.
• Salzburg literally means “Salt fortress/mountains”.
Sharing is caring.
Share on Facebook Share
Share on TwitterTweet
Share on Pinterest Share
Share on LinkedIn Share
Share on Digg Share
Send email Mail
Print Print 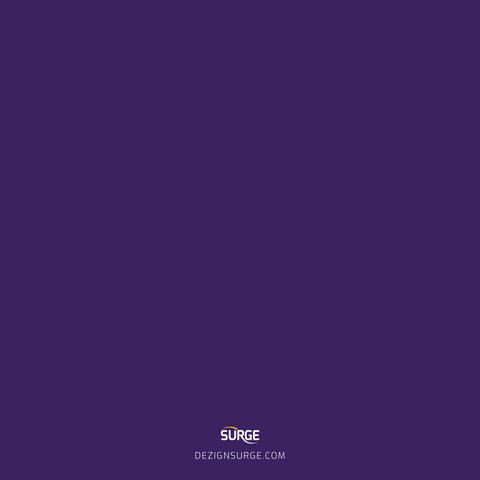 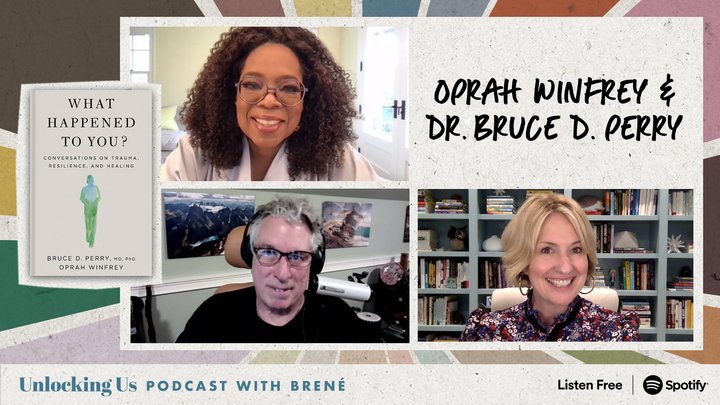