None of us will see gender parity in our lifetimes, and nor likely will many of our children. – Global Gender Gap Report 2020

The latest release of Global Gender Gap Report swears that it will take 99.5 years to achieve complete gender parity worldwide. While this is good news compared to 106 the year before, it still means that it will take 2 to 3 generations before we can all benefit from 100% of the world’s talent.

Part of the report are facts pointing to more women being highly-educated (that is, following and finishing university-level studies) but there are still less women taking up leadership roles in business and politics.

So as communication professionals, how can we contribute? There are three actions you can easily take on your next day at work: watch your words, seek out women experts and champion women awareness campaigns.

Read through your most current press releases. Do you still use chairman instead of chairperson? Layman instead of layperson? More than being politically-correct, using gender-neutral language reflects perceptions and reduces gender stereotyping. The European Parliament released this useful document in 2018 with a list of gender-neutral words at the end. It is a good starting point.

During my tenure at the Association of European Technology Transfer Professionals, we would always balance male and female experts. If we interviewed two men, we would look for two women. We were also especially careful in choosing images which should not only feature men but women as well. Do you usually interview or profile experts on your website? Are they all seasoned white male experts? It’s time to add a bit of color and gender in the mix. If you think there are no women experts, look again, they are there. Seek them out.

One of the campaigns I proudly started while Communications and Media Manager at the European Hematology Association was “Women in Hematology”. It was an effort to advocate successful female hematologists in the field during International Women’s Month (March). We sought out, interviewed and featured these women in the association’s website and our newsletter. It was fun to do and was a hit.

Keep tabs of all your imagery, who you profile and the gender balance in your organisation’s products. If you sell events and all your speakers are men, suggest looking for female speakers. Speak up. Do the right thing.

h J R
You can’t be what you can’t see. However you look at it, there is advancement in #womeninleadership tonight and that is a good thing. 💪🏽 #inclusion #representationmatters #inauguration #genderequality https://t.co/CwfUe9a8Uz

h J R
@TheComNetwork has such wonderful resources and this is one of them 👍🏻 #storytelling #Comms4good https://t.co/Z093g9Fzqj

h J R
And #change is the only constant. https://t.co/uWEBAdqoaW 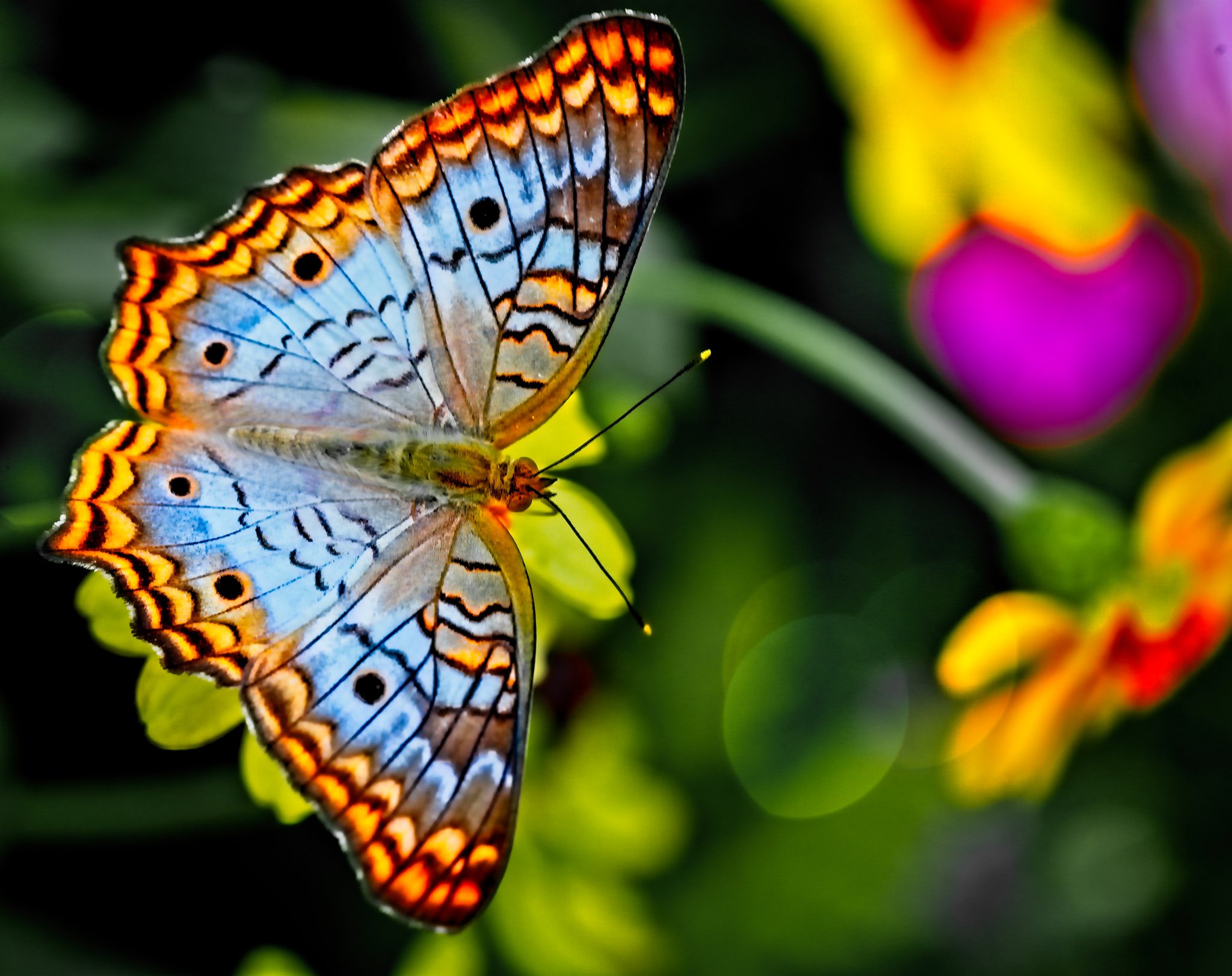